The Family Is Our Starting Point

Founded in 1919 by Domenico Potocco in Manzano (UD), as a small artisan workshop for the production of chairs, Potocco has evolved over the years into a large industrial reality, specialized in the production of home and contract furnishings, suitable for both indoor and outdoor environments.

A history of excellence that covers the entire 20th century, along a trail of growth which, from our participation to the first Salone del Mobile trade fair as a founding partner, has led Potocco to collaborate with important international design firms and achieve for itself an important role in the Made in Italy story of excellence. 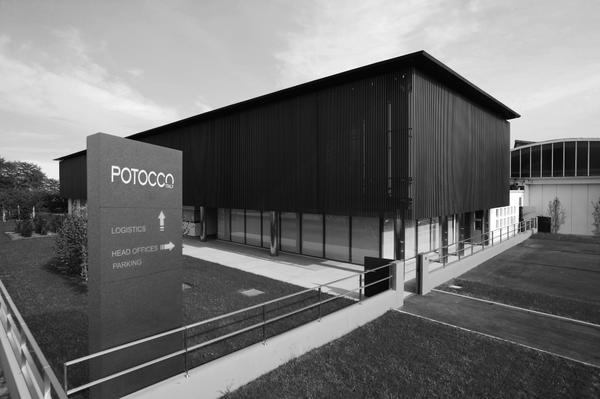 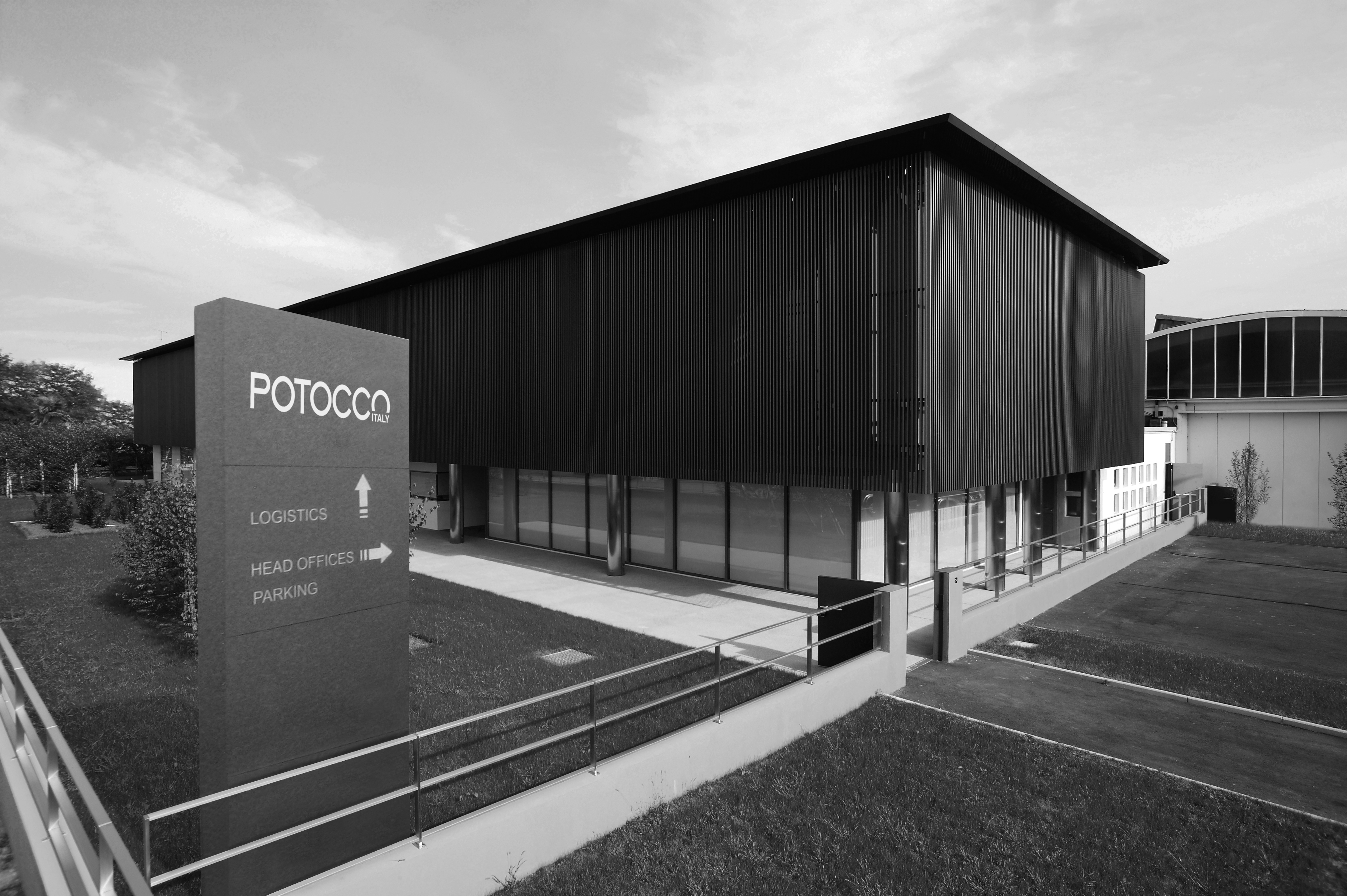 Today, led by Antonino Potocco, assisted in his role by his daughters Alice and Marianna, the fifth generation of the family, the company is present all over the world thanks to a solid and vast network of distributors and the opening of the Potocco USA and Potocco Asia-Pacific divisions.

The Person Is At Our Centre

The face of a company is the face of the people who work here. Potocco has always invested in its human capital and relations, promoting them as necessary assets for the growth process of the company itself.

The individual is the fundamental element that guarantees quality and control over the entire production chain. From our internal resources, guardians of the artisan know-how that characterizes the company, to our external collaborators, the human component ensures the attainment of the great achievements by the company over a century of history.